On May 21, 2020, the project began in Alpha Mode as it began work on history-related articles related to the new timeline. During Alpha Mode, contemporary events and roleplaying will remain in stasis as contributors work on developing the timeline between 1914 and the Great War (c. 1950s). On May 25, 2020, after a year of development in Alpha Mode, the project was moved to Beta Mode, with Centrist16 citing progress towards the timeline beyond Great War II with the Cold War and revisitation on the pre-1914 PODs in the Americas.

Alpha Mode began on May 20, 2020 and was the first stage of development on Altverse II. After a little more than a year of development, it ended on May 25, 2021. It focused on establishing a generalized outline, overview, and timeline for the project, as well as create articles for all events and subjects identified as central towards the timeline. It began work on conforming existing Altverse I articles approved for migration into Altverse II.

Beta Mode is the current stage of development, and began on May 25, 2021. It will build upon the progress established in Alpha Mode by further refining the timeline details of Altverse II, establishing project rules and conventions, and adding more content to core timeline-sensitive event articles. The adaptation of existing Altverse I articles approved for Altverse II will continue, while new Altverse II articles will be created accordingly to reflect the new timeline.

Pre-release is an upcoming stage of development which will focus on finalizing the most important timeline details of Altverse II and their related articles. Further rules and conventions will be added or clarified. Every article associated with Altverse I will be identified for migration and adaptation or rejection. Contemporary events and preparations for roleplaying events or scenarios will be discussed and explored prior to moving forward into the official release. 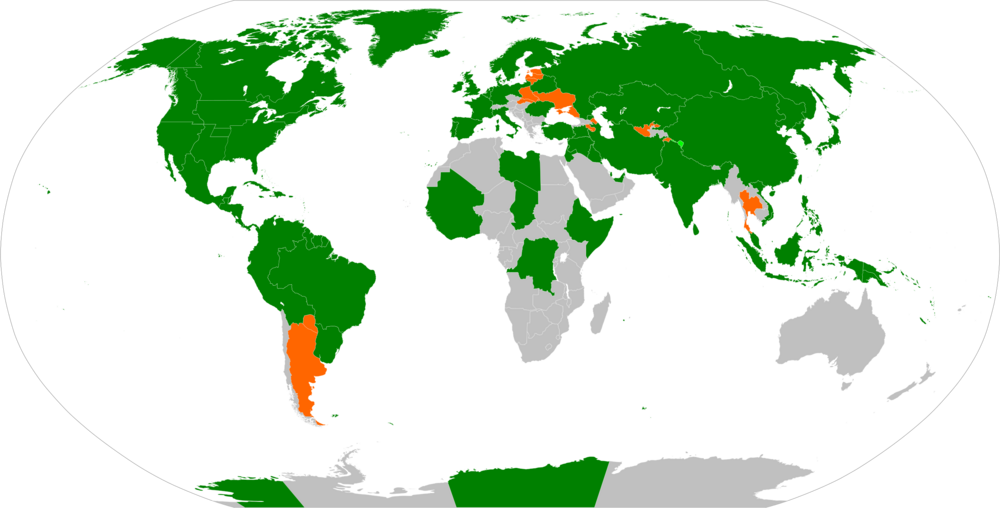 Retrieved from "https://wiki.conworlds.org/w/index.php?title=Altverse_II&oldid=69834"
Categories:
Hidden category:
Cookies help us deliver our services. By using our services, you agree to our use of cookies.