This is a list of federal agencies in Sierran federal government. The list includes statutory agencies (agencies which operate independently from any of the ministries in the Cabinet), crown corporations (government-owned companies), and gentrified trusts (semi-autonomous public bodies). According to the Public Service Organization Act of 1941, the legal definition of a federal agency is "a permanent and public civilian organization that exercises oversight and administrative powers for the public good that was created by parliamentary statute". This definition applies to most agencies within the Cabinet and all statutory agencies, and some crown corporations and gentrified trusts.

The majority of federal agencies are found in the executive branch, under the purview of the Prime Ministry. This includes the Office of the Prime Ministry and the federal executive ministries (whose ministers collectively form the Cabinet). All government agencies and organizations which are primarily connected to the Monarchy are generally not considered federal agencies, even if they were created by Parliament, because such agencies are not considered part of the "civilian government". 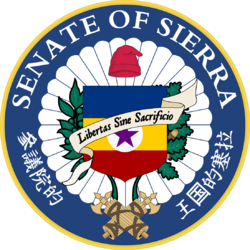 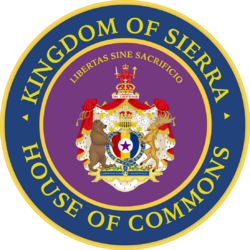 Agencies within the legislative branch:

Agencies within the judicial branch: 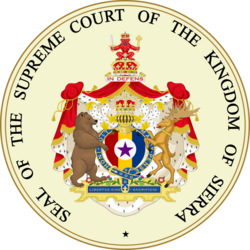 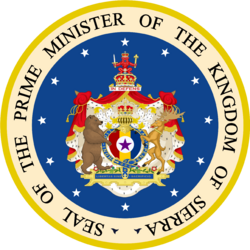 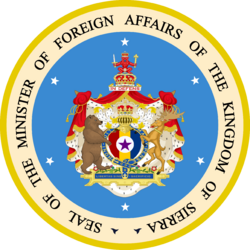 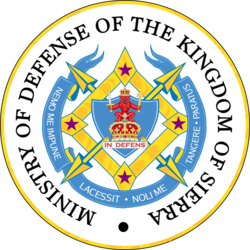 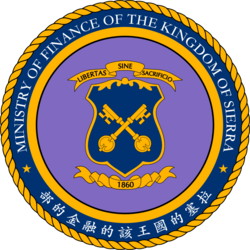 Retrieved from "https://wiki.conworlds.org/w/index.php?title=List_of_federal_agencies_in_Sierra&oldid=54636"
Categories:
Cookies help us deliver our services. By using our services, you agree to our use of cookies.