Welcome to Project Genesis, an actual constructed world project (imagine that!). Here we all work together to fully flesh out the world of Sabel in the Himaya system. Everything about this world, from alternate cultures, history, and linguistics to biology, climate and ecology can be explored to the fullest extent. But before we embark on this journey, this is after all, the Conworlds Wiki and run by a bunch of hardass grammar Nazis people who care about quality, so let's start with some rules. 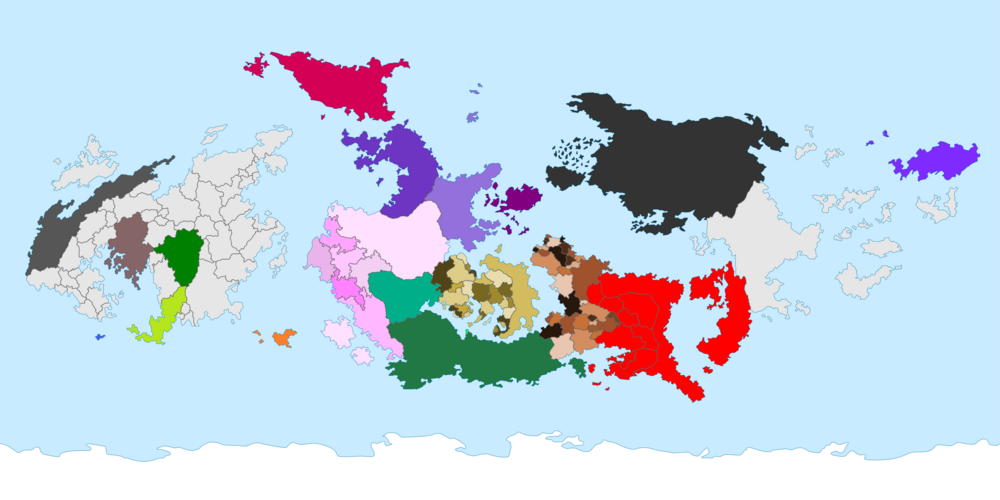 Political geography of the world

Before working on the project, make sure you:

Main article: Timeline of Project Genesis
Retrieved from "https://wiki.conworlds.org/w/index.php?title=Project_Genesis&oldid=17497"
Categories:
Hidden categories:
Cookies help us deliver our services. By using our services, you agree to our use of cookies.